Hello and welcome to the September 2009 Immigration Newsletter!

After a glorious summer, it’s time to go back to school. At noon on Tuesday, September 8th the President welcomed America’s students back to school – after all, sometimes they need a little extra motivation after a long summer.

Labor Day, a tribute to workers: The first Monday of September, i.e. September 7, 2009, was celebrated as Labor Day. The first Labor Day holiday was celebrated in 1882 to pay tribute to American workers. Today, for many people, Labor Day means two things: a day off and the end of summer. But if it’s not that…then what actually is Labor Day? Labor Day is a day when we recognize and pay tribute to all workers in the US – both documented and undocumented – who work hard every day to contribute to the country. We all need to remember this each year as we enjoy this day. 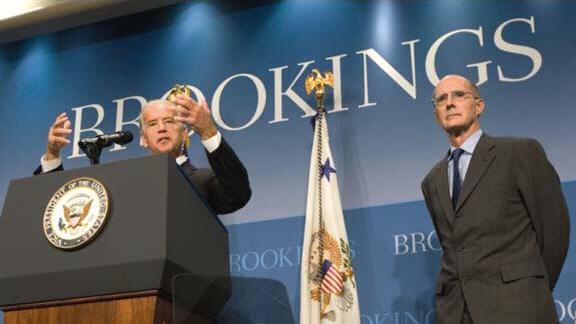 In late May the Obama administration set out an ambitious plan aimed at spurring the economic stimulus, including benchmarks for ten specific agencies. On September 3 the Recovery Act reached the 200 day mark. Vice President Joe Biden, in a letter to the President, reported on the status of the plan. In his letter Vice President Biden remarked: “I am pleased to report to you that all ten agencies have met or exceeded their commitments.”

Highlights of the accomplishments include:

“In 200 days, the Recovery Act has made significant progress in revitalizing our communities and providing the basis for economic growth,” said Treasury Deputy Secretary Neal Wolin. “Through innovative programs established by the Recovery Act, the Treasury Department has provided tax relief to millions of families, supported increased development of affordable housing and clean energy projects, and provided new tools for states and communities to fund much needed infrastructure projects.”

Immigration Reform, not this year? 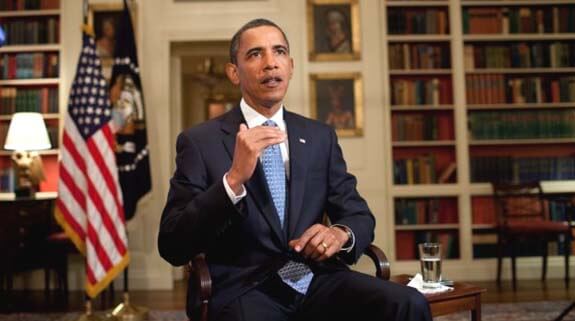 Another hot topic, which so far has been largely kept out of the news, is immigration reform. However, we may soon be hearing much more about it. During a recent trip to Mexico, President Barack Obama expressed his hope for action on a comprehensive immigration bill. While he would like to see action this year he is not hopeful that will happen.

“I would anticipate that, before the year is out, we will have draft legislation along with sponsors potentially in the House and the Senate who are ready to move this forward and, when we come back next year, that we should be in a position to start acting,” he said.

President Obama will find support for his immigration proposals among the Hispanic voters. An April ABC News/Washington Post poll showed 61 percent favored giving illegal immigrants the right to stay legally if they paid a fine and met other requirements. But the main reason for seeking action is that it’s one of those big issues Obama promised to address. His recent moves indicate he recognizes that, despite the perils of an ambitious agenda, he needs to take advantage of this opportunity to seek important changes.

In what many are calling a political success President Obama’s first nomination to the US Supreme Court, was Sonia Sotomayor. Justice Sotomayor is the Supreme Court’s first Hispanic justice. Many believe this move reinforced the President’s standing with a key voter group.

Moving back to our immigration updates, there is no change in the count of the H-1B and H-2B visas. A comprehensive immigration reform is soon required to make our broken immigration system, fall in place.

On September 1, 2009 CBP and the Port of Seattle demonstrated Global Entry, a new clearance system for international air travelers at Seattle-Tacoma International Airport. Global Entry applicants present their machine-readable passport, submit their fingerprints for biometric verification and make a declaration at the kiosk.

Effective September 8, 2009, federal contractors and subcontractors will be required to use the E-Verify system to verify their employees’ eligibility to work in the United States.

Now for the regulars – this month’s Immigration Articleon ‘Affidavit of Support‘ is a must read if you are applying or intend to apply for a K-1 or K-3 visa. The article gives you a detailed insight about the Affidavit of Support and also holds a comparison between forms I-134 and I-864. Also check out our In Focus section for this month, where we are going to explore the differences between ‘Visa’ and ‘Status’.

Every month we introduce a new and interesting question for our opinion poll. Last month’s poll results indicate that 70.21% of the respondents believe that President Obama’s decision of postponing the immigration reform is not worthwhile. We appreciate that people take interest in the opinion question and cast their vote to give us their feedback. Keep it up! And continue to cast your vote to express Your Opinion.

We congratulate Keila Felts for winning last month’s Immigration Quiz. Again, we received a significant number of responses from our readers, who talked about various solutions to support their position, but Keila Felts gave the correct answer and won free online consultation to discuss the concerned Immigration issues. So it’s time to get ready for this month’s quiz. If you know the correct answer your name might be featured in next month’s newsletter. All the Best!!!